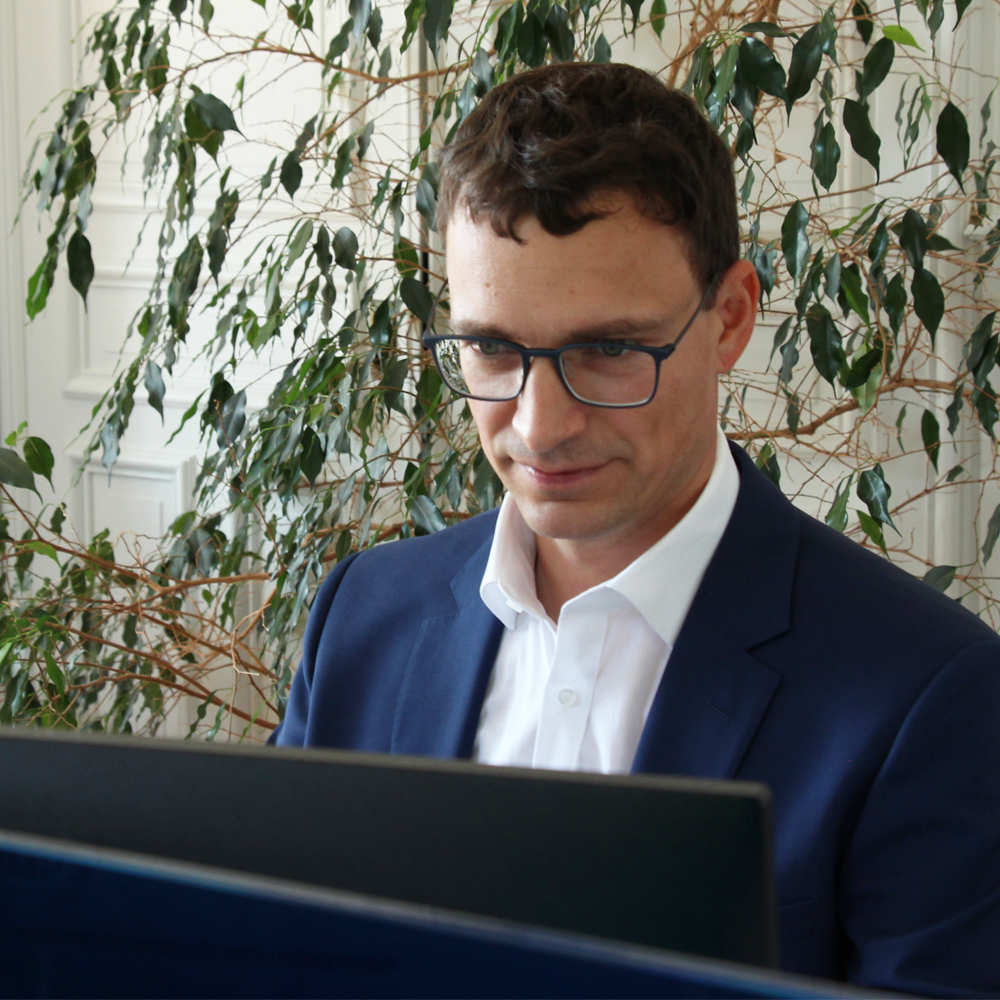 “Great innovations start in your head with a bold idea, a dose of courage and the right partners at your side.”

After studying electrical engineering and information technology and electrical systems, as well as teaching and researching at the University of Applied Sciences in Constance, Christian moved to a spin-off of a large company in 2011, where he worked as a development and patent engineer in the generation and protection of innovations.

After moving to the patent department of a large rail vehicle manufacturer in 2015, he was involved in the creation, defence and maintenance of a large portfolio of intellectual property rights and was entrusted with a large number of global grant and infringement proceedings.
Christian developed, optimised and implemented a profit-oriented, company-wide IP strategy involving digital technologies.

He is the (co)inventor of 9 inventions.

He has been working at P&TS as a patent engineer since September 2021.

In his free time, Christian spends time in the mountains and doing water sports with his family.

Born in 1984 in Singen (Germany), married with two children.