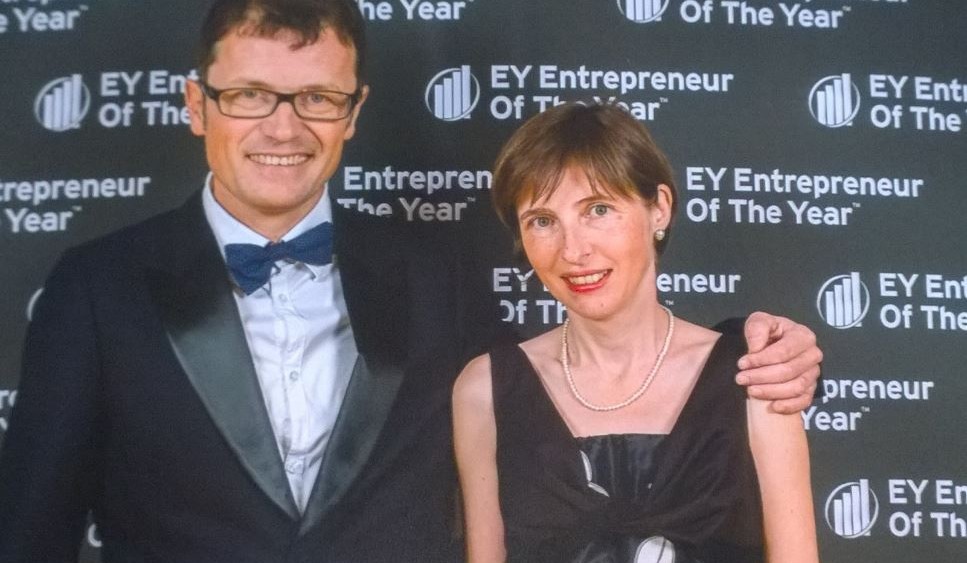 For the 18th year, EY organises the Entrepreneur Of The Year in Switzerland prize. This prize rewards entrepreneurs for their exceptionnel accomplishment and for their company’s performance. Each year, it honours Swiss women and men who innovate and create value and jobs in Switzerland.

I was very touched and surprised to be contacted for this prize in the category “Business / Service”.   Even though in the end the prize was awarded to another entrepreneur (TA Media, which we congratulate), this nomination is a much appreciated reward for the work accomplished and P&TS’s rapid development. The jury of the prize highlighted the dynamism of the company and P&TS’s reputation, which it has created on a national basis in the space of just a few years.