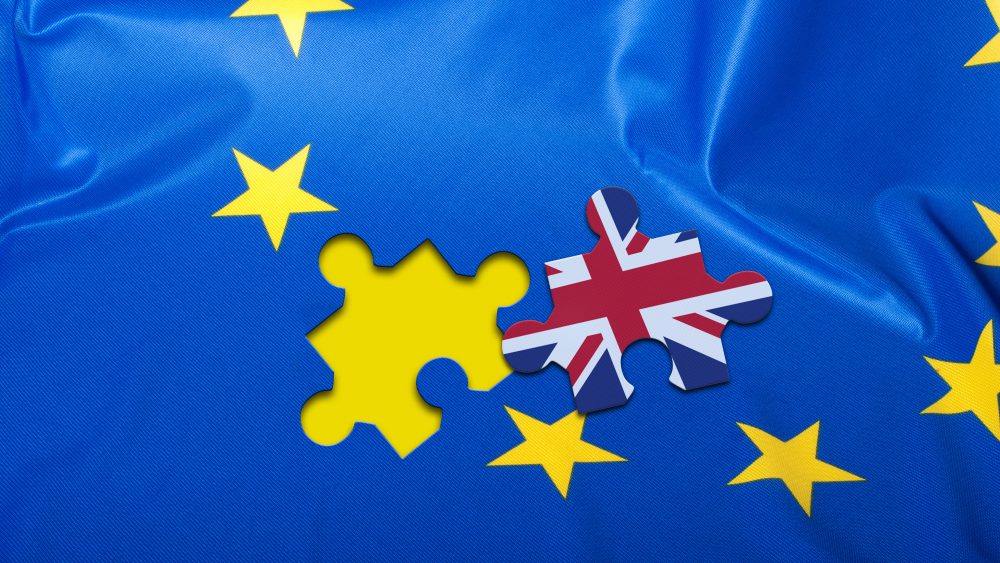 The Chartered Institute of Patent Attorneys (CIPA) has called for calm following the referendum vote to leave the EU (“Brexit”) and points out that it will be business as usual for at least two years during which time it will work with UK Government for the best outcome for intellectual property rights holders.

EU trademarks and designs will also remain in place in the UK, and will be enforceable in this country, until new provisions are put in place to replace them with a corresponding title in the UK.

It remains to be seen what will happen to the Unified Patent Court (UPC); at the moment the agreement is not yet in force but we expect that changes in the agreement will be necessary.

CIPA President Tony Rollins called for calm as there would be business as usual for at least two years.

“The UK will not immediately cease to be a member of the EU,” he said.

“The terms of the UK’s exit will need to be negotiated and some estimates suggest that this could take up to two years, if not longer.”