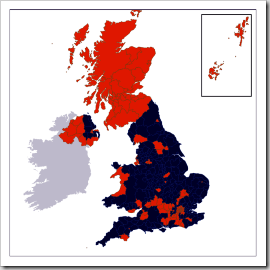 Brexit : implications for the UK’s participation in the Unitary Patent and the Unified Patent Court.

“Richard Gordon QC of Brick Court Chambers, a recognised expert in Constitutional and EU Law, has issued advice on legal questions relating to the effect of Brexit on the UK’s participation in the Unitary Patent and the Unified Patent Court. His opinion makes clear that the major obstacles to the UK joining and remaining part of the UPC are political not legal.

A summary of his opinion is as follows:

A PDF version of the full opinion can be found here :