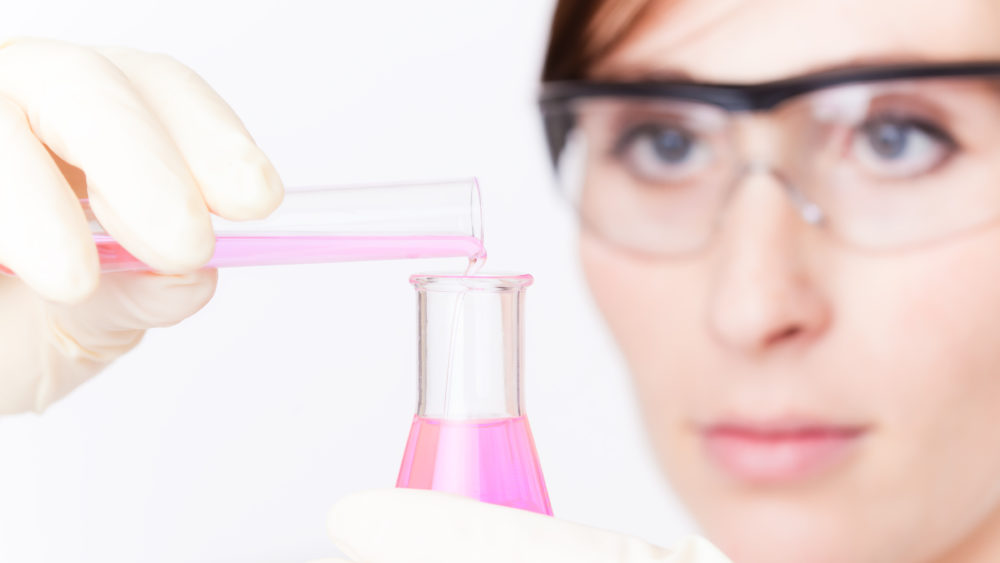 A new study by the World Intellectual Property organization (WIPO) has revealed a low, but increasing percentage of women cited as inventors. In the last 20 years, the percentage of PCT applications featuring at least one woman inventor has increased from 17% to 29%.

Speaking at the IP Statistics for Decision Makers 2016 conference, WIPO Director General Francis Gurry said: “The data prove that a gender gap exists and it needs to be addressed.” In 2015, researchers found that “less than one-third of all international patent applications include women inventors and only one out of seven inventors is a woman”. On average, the proportion of women inventors represents an annual growth rate of 12.5%, while the number of male inventors has been increasing at an average of 9.5% each year. At this rate, it is estimated that it will take “no less than 64 years to reach a balanced gender distribution of inventors”.

Although women are more engaged in patent filing than they were in 1995, the proportion of PCT applications filed with only women inventors remains very small at just 4.3%.

In 2015, with a share of international patent applications with at least one woman inventor at 50%, the Republic of Korea topped the list and China followed at 49%, making them leaders for gender equality in international patenting via the PCT. Other leading countries include Poland (40%) and Spain (35%). Switzerland, one of the countries with the highest number of PCT applications per capita, achieves this result with an under average percentage of women inventor. Fortunately, the share of patent applications with women inventors is improving rapidly in Switzerland – plus 15 percentage points since 1995.

The study also pointed to some technological fields in which gender balance is seeing the fastest rate of improvement. Between 1995 and 2015, the gender gap in digital communication and telecommunication narrowed by 27 and 21 percentage points respectively. Food chemistry and organic fine chemistry and other consumer good categories were also named as fields in which there was greater evidence of gender balance. Overall, it was found that technologies related to engineering had less women participation than life science industries. Academic patenting or patenting by universities or public research organisations is more gender balanced than the private sector.

WIPO’s full study on the gender of PCT inventors is available here: