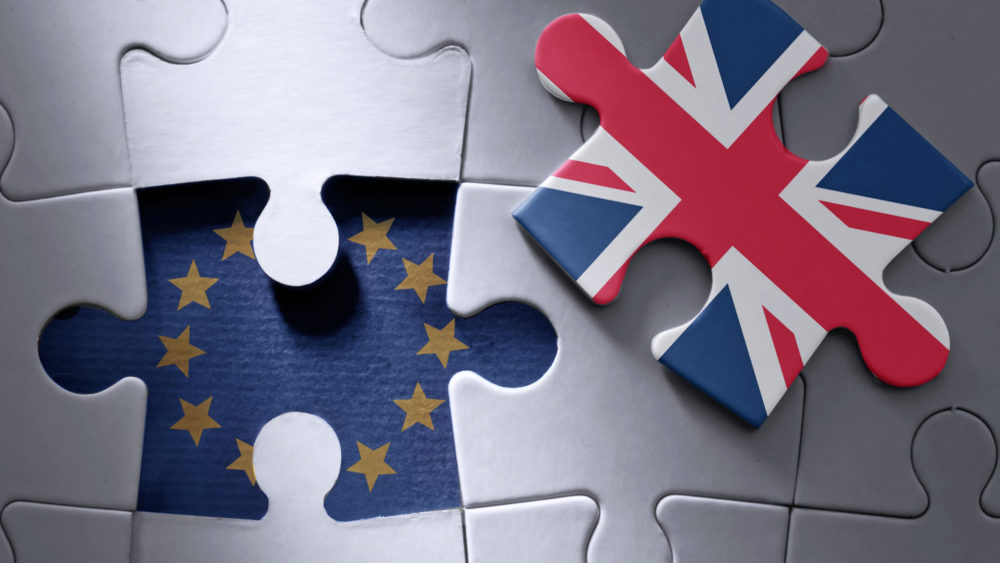 Following the Brexit, everybody in the world of intellectual property was wondering if the project for a unitary patent, which Europe has been preparing for decades, would be definitively buried. You may recall that the agreement for a unitary patent was signed on 19 February 2013 and will come into force as soon as the thirteen member states, including Germany, France and the United Kingdom have ratified it. It provides for a common jurisdiction for resolving disputes concerning patents in the member countries of the European Union, as well as the possibility to validate European patents in one go in all these countries, instead of validating them in each country individually after the grant. Currently, 11 countries have ratified this project and Germany has indicated that it will most probably ratify it in the near future as soon as a sufficient number of votes has been obtained.

This decision, which according to some will go against the will expressed by the citizens of the United Kingdom, would in any case break the deadlock situation and reduce the costs of obtaining a patent throughout the whole EU territory for all applicants.