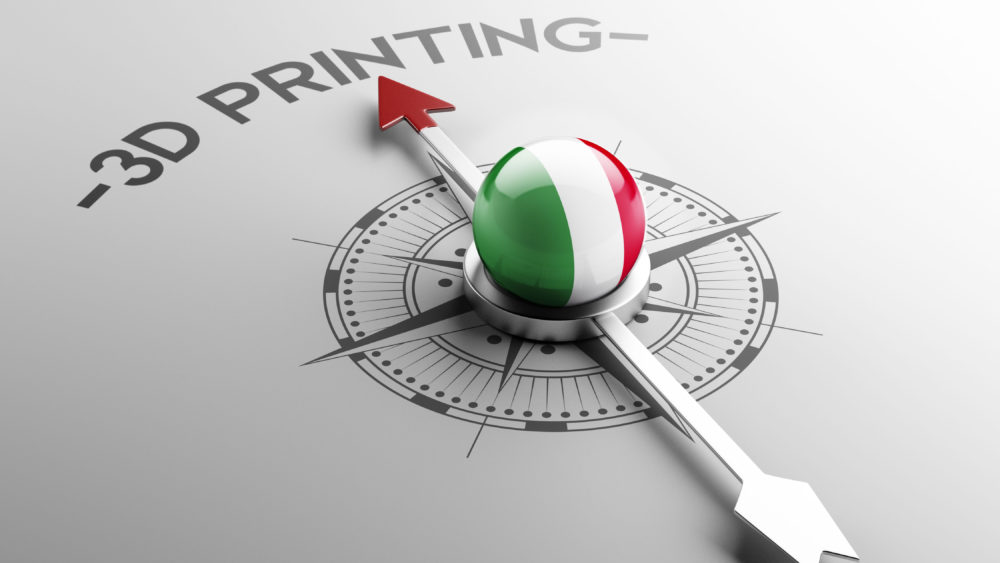 The “contributory infringement” in Italy: an important innovation in the Italian intellectual property code

An important innovation has recently been introduced in the Italian intellectual property code: it concerns in particular the addition of paragraphs 2-bis to 2-quater of Article 66 CPI (« Patent Law ») which deal with indirect counterfeiting or « contributory infringement ».

This addition specifies that, in the Italian law on intellectual property, a patent granted also gives the owner the exclusive right to forbid a third party from supplying (or offering to supply) to any person apart from the beneficial owners of the use of the invention that is the subject of the patent, the relative means to an essential element essential to the invention and necessary for the actuation of the invention in a State in which this invention is protected.  The standard specifies moreover that in order to do this, the third parties must be aware of the fact that these means are suitable and intended for producing the invention.

The new standard will certainly have a significant impact on the protection of rights, in particular in the case of new technology such as 3D printing.

An illustration of this point could be for example, a 3D impression of an object protected by a patent: a person prints an object in 3D at home that is protected by a patent, without any subsequent commercialization. 3D printing in a private context is outside the field of application of the patent; thus the person who is responsible cannot be considered a counterfeiter. However, the supplier of the files including the specific instructions for printing the protected object could – based on the new standard – be punished as an « indirect » counterfeiter».

The new standard is based on and broadens the application of Italian jurisprudence. It is part of the law of 3 November 2016, no. 214 – G.U. 24 November 2016 no. 275, available here http://www.gazzettaufficiale.it/eli/id/2016/11/24/16G00227/sg, in which Italy also ratifies the agreement establishing the patent Tribunal of the European Unitary patent.