For the 4th edition (the fifth if you include the 15th anniversary of P&TS), the BBQ of Innovation was once again blessed with good weather!

220 inventors and entrepreneurs gathered together on Tuesday 26 June in the garden of P&TS to celebrate innovation and those who create it.   The theme this year was devoted to the strange, close ties between creation in the field of technology, and in the art world.  The two speakers could not have been better placed to speak to us on this subject.  The two of them do not know each other and yet they have several things in common.

Both men have devoted their life to innovation in watchmaking – François Burgener as technical director of Tag Heuer, and Jean-Claude Schwarz as general manager of Festina, Switzerland. Both have recently retired from the watch industry and both have a house in the South of France. From this haven of peace, François Burgener whose artist’s name is FNOF, now devotes his time to creation in the painting world, while Jean-Claude Schwarz, innovates in terms of painting and sculpture. They are two examples of people who transfer their fertile imagination from one field – technology – to another – art.

On this occasion Jean-Claude Schwarz unveiled a large statue in P&TS’s garden.

The processes involved in art and in technical development are different, however they feed off each other.  The issues in terms of intellectual property are also similar and yet different; in both cases there is a need to protect from copying and to value one’s immaterial assets.

We wish to thank all the partners who have made this programme possible: 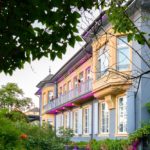 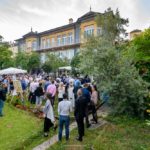 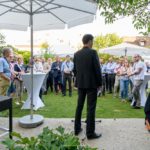 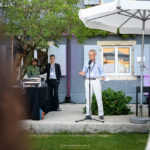 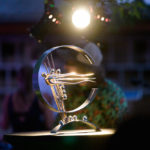 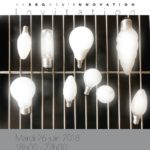 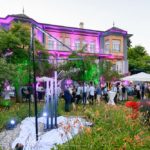 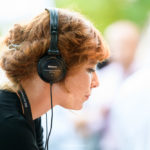 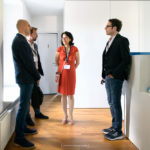