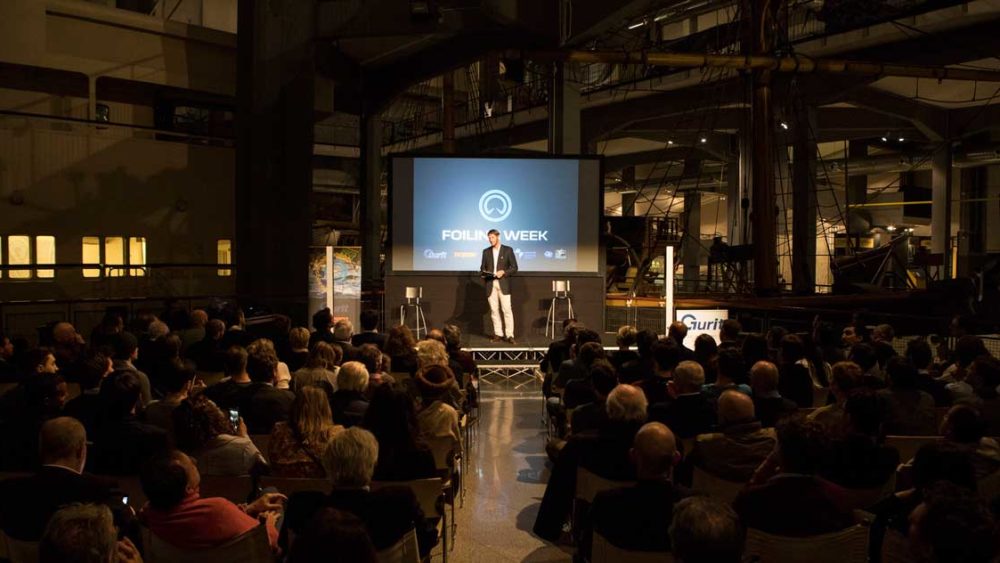 SP80 has been selected for the Foiling Awards

The SP80, sponsorised by us, has been selected by Foiling Week’s magazine for the Design Award 2019. You can vote in the following link : https://www.foilingweek.com/tag/foiling-awards/

The officials votes already started on 20th December 2019 and it will end in the end of January 2020. The winner will be announced at Foiling Awards ceremony in Milan, February 20th.