SP80 keeps up the good work

P&TS’ 20th anniversary party on November 21st marked the official launch of the SP80 project to build a boat capable of breaking the world sailing speed record. Since then, the SP80 team has not been idle! On the contrary, it has been busy with a series of events (Yacht Racing Forum, EPFL Investor Day, Regus Etoy Inauguration), multiplied innovative ideas and recruited new dynamic forces. The project can now count on the support of some forty members, engineers and students from the EPFL, motivated by the same goal for the absolute speed record in sailing. 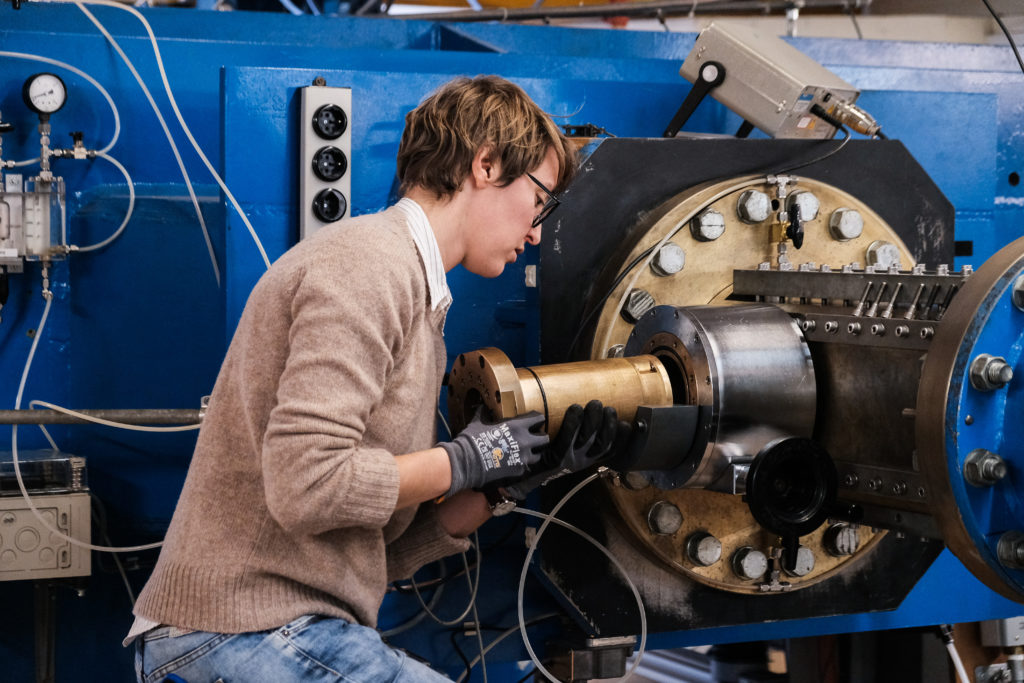 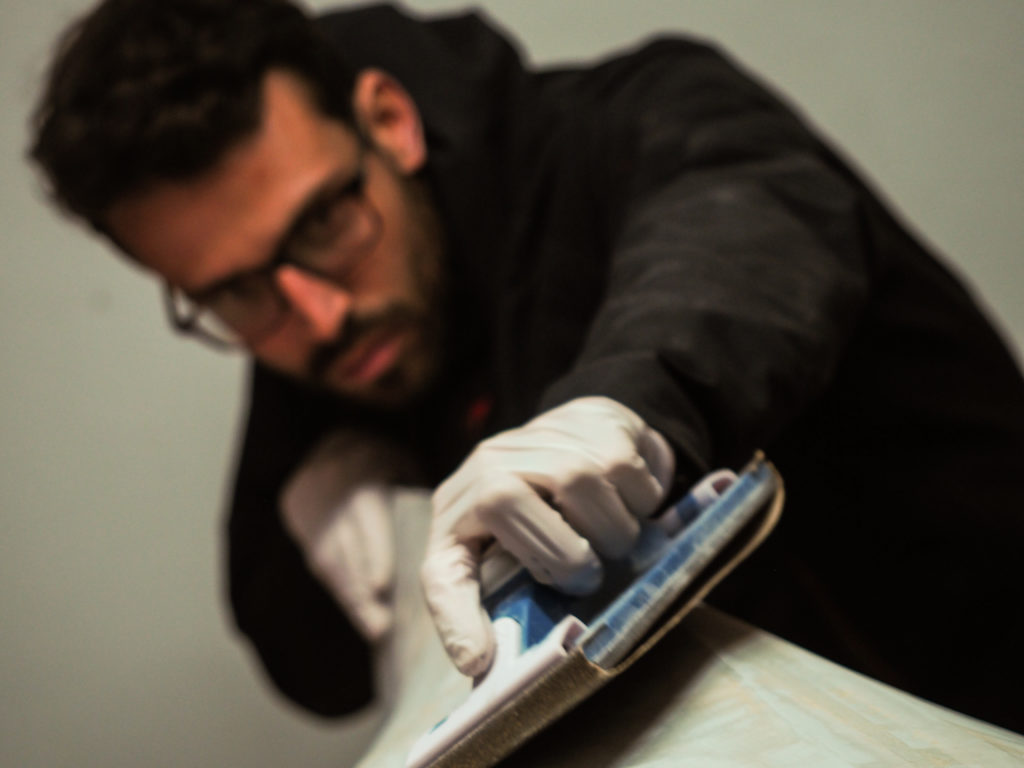 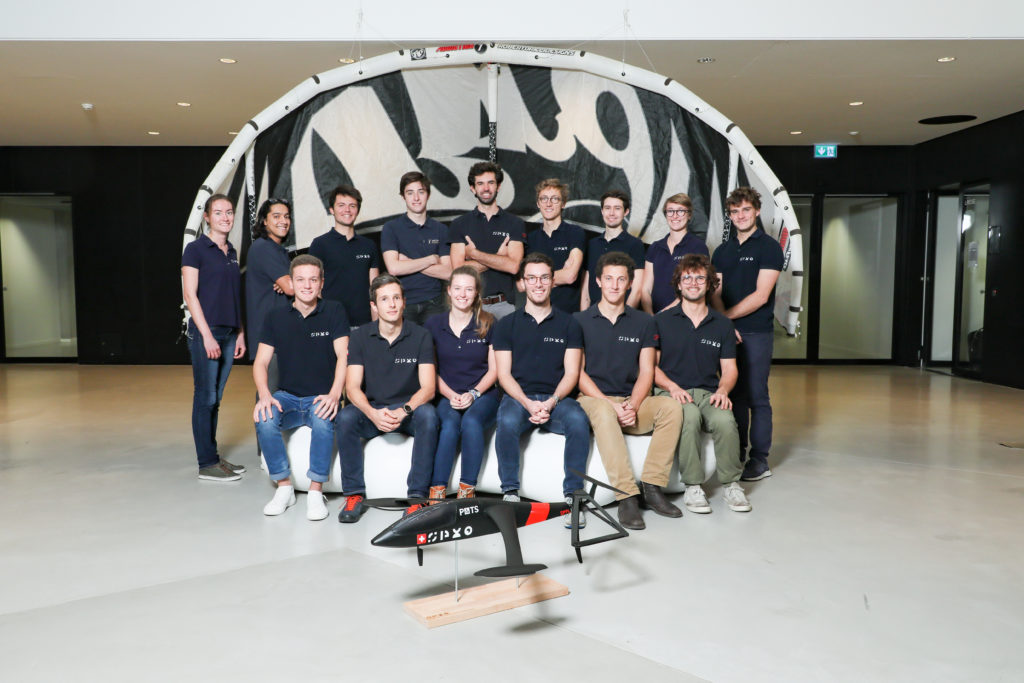 Over the past semester, numerous projects have matured in various fields. The 1/2 scale prototype is beginning to take shape, at the cost of countless hours of machining, sanding and assembly. On the aero-hydrodynamic side, experimental tests and numerical simulations are constantly confronted, in search of the perfect shape. In this regard, we invite you to watch the videos of the “Meet The Team” series produced by the SP80 team. Through the first two episodes, you will meet Aurore Kerr and Charles de Sarnez and learn a little more about the hydrodynamic issues they are dealing with. Finally, the mechanical department is showing a little more ingenuity day after day to make the control of the boat more simple, efficient and reliable.

All the work done over the last few months was rewarded at the 2019 Foiling Awards ceremony held on 20th February. Organised each year by the Foiling Week association, the Foiling Awards aim to reward the best projects and sailors who have distinguished themselves in the world of flying boats. SP80 was nominated at the end of December in the Design category. Two months later, five members of the team travelled to Milan to receive their award, in front of an audience of big names in the sailing and maritime industry. A well-deserved award that gives the project even more visibility. 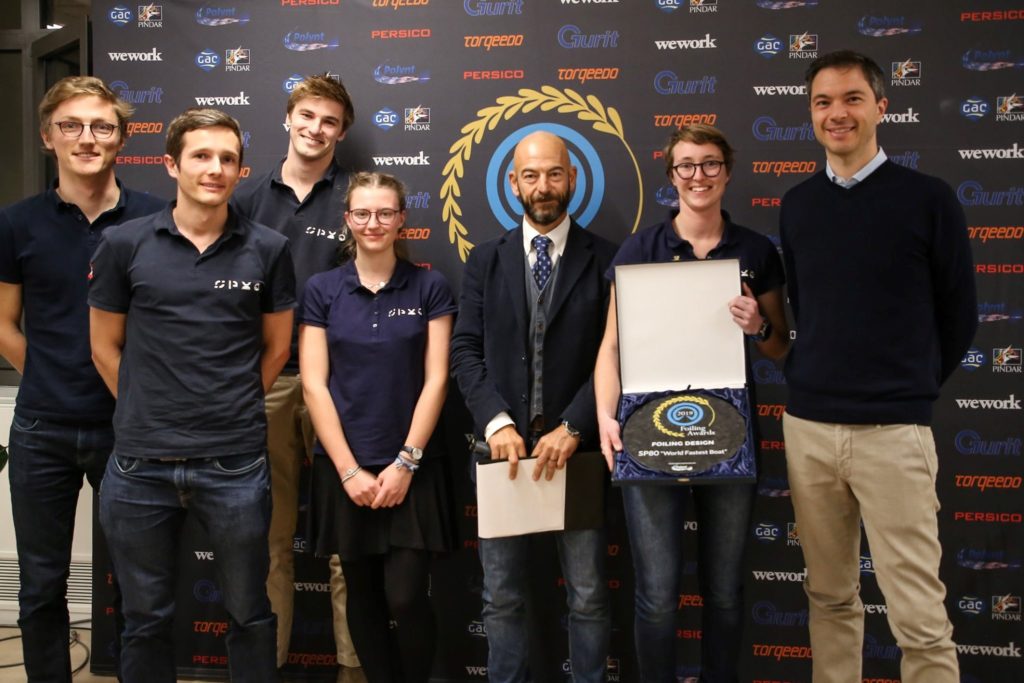 These developments are taking place with the constant support of P&TS as the first sponsor, whose role in the success of the project is becoming more and more essential every day. P&TS helps SP80 to develop its brand to exploit it in sponsorship contracts, negotiates these contracts, and protects the many technological innovations made by these ambitious young engineers and students to help them benefit exclusively from these advances.

The project and the crisis of Covid-19

Recently, the measures imposed to fight against the Covid-19 have inevitably impacted the project. Nevertheless, the SP80 team has adapted and is using this containment time to focus on finalizing the design, optimizing the simulator and planning the construction. This was made possible in particular thanks to new technical partners (Orca 3D CFD Marine – Simerics & 3DS Dassault Systèmes), providing software licenses to the team to allow everyone to continue working remotely.

The launch of the prototype will therefore probably be delayed by a few months, which does not prevent the team from already concentrating on the next steps, thus anticipating the construction of the boat.