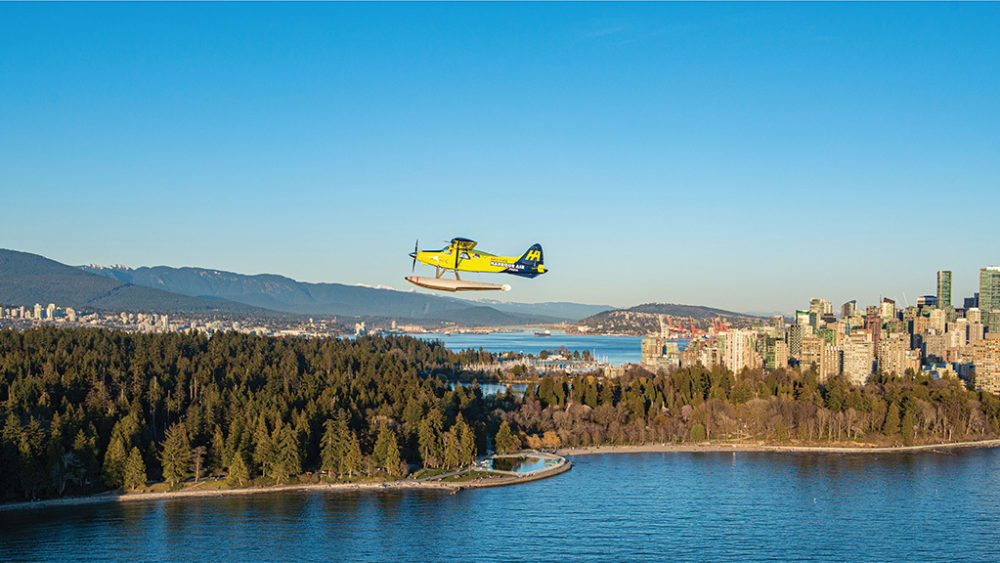 P&TS is delighted to share an important announcement from our client H55 SA related to the development of electric airplanes. The project was presented 18 months ago at P&TS 20th year celebration event and we are more than happy to report the huge progress that have been made toward the certification of the world’s first all-electric beaver commuter eAirplane.

The companies will collaborate together with Transport Canada to certify the installation of the magniX electric propulsion unit and the H55 enhanced battery system, transforming Harbour Air’s seaplanes into an all-electric commercial fleet.
After the successful first flight of the Harbour Air eBeaver powered by magniX in December 2019 and the ongoing flight tests since then, the companies have teamed up with H55 to bring their shared vision of clean, efficient and quiet commercial aviation to life by 2022. H55 will provide its proven modular battery technology to expand the eBeaver’s balance to weight ratio and endurance. The company’s battery modules have one of the highest energy densities on the market and will provide the entire energy storage system and redundant battery monitoring at the cell level for the eBeaver.

“We have been attracted by Harbour Air and magniX’s vision, pioneering spirit and commitment to make aviation clean. The collaboration will leverage our synergies and complementarities. We all understand that the path to electric aviation is complicated. But at the same time by joining forces, our combined experience will lead to quicker certification. And this in turn will offer a fast and safe way to reach the market and popularize electric aviation.”

“I believe that H55 is the leading company in aviation battery solutions,” says Greg McDougall, CEO of Harbour Air. “Having them as partners in the ePlane development means that we will be able to lead the global push for electric aviation.”

“This partnership is another step forward in our vision of making emission free, all-electric aircraft a reality,” said Roei Ganzarski, CEO of magniX. “With Harbour Air leading the way to become an all-electric airline, H55’s battery technology and magniX’s flight-proven propulsion, we are looking at an electrifying future.”