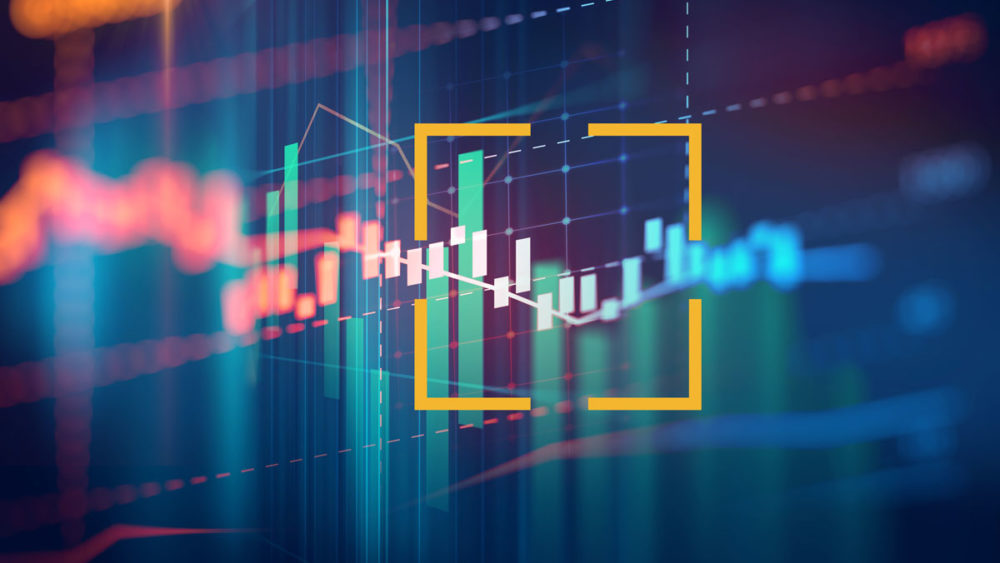 Switzerland, the country of innovation, is proud for its first place in the annual ranking of the World Intellectual Property Organization (WIPO). But what does this really mean? Is it relevant? How can a small country compete with other countries such as China or the United States of America in terms of innovation and patenting? «Le Temps» looked into the matter with the help of Christophe Saam, CEO of P&TS.

The ranking is divided into six categories of scores for each country.
Four of them concern inputs: institutions, human capital and research, infrastructure and market, and economic sophistication. This is the money and energy that is invested in and for innovation, the framework conditions. The remaining two are outputs: knowledge and technology.
Switzerland’s overall score is excellent, but it does have some shortcomings.

For example, it is difficult to launch a company, such as a start-up, which has a direct impact on the number of start-ups and the willingness of investors to invest in them. If the start-up fails, it will also be difficult to liquidate it.
Switzerland’s weakness is also linked to the low number of engineers and scientists who are trained. Very few companies are founded in Switzerland in the field of information technology, for example in artificial intelligence (AI).

But it has other qualities, such as the great ability to bring in talent from abroad.

P&TS conducted research on the domicile of inventors less than 4 years ago. Large international companies file patents for inventions but they are not necessarily made in Switzerland. They file in Switzerland because their headquarters is located there, and because of the high concentration of intellectual property specialists. These results allowed us to get an overview in the country area. They determined where to expand or move P&TS. Our location in Neuchâtel is not a coincidence and is geographically well centred. It is also the canton with the highest number of patent applications per capita.

The WIPO ranking takes into account the number of patents, scientific publications and trademarks registered in Switzerland. These are important markers, but do they really reflect innovation? The ranking takes little account of the success of products on the markets.