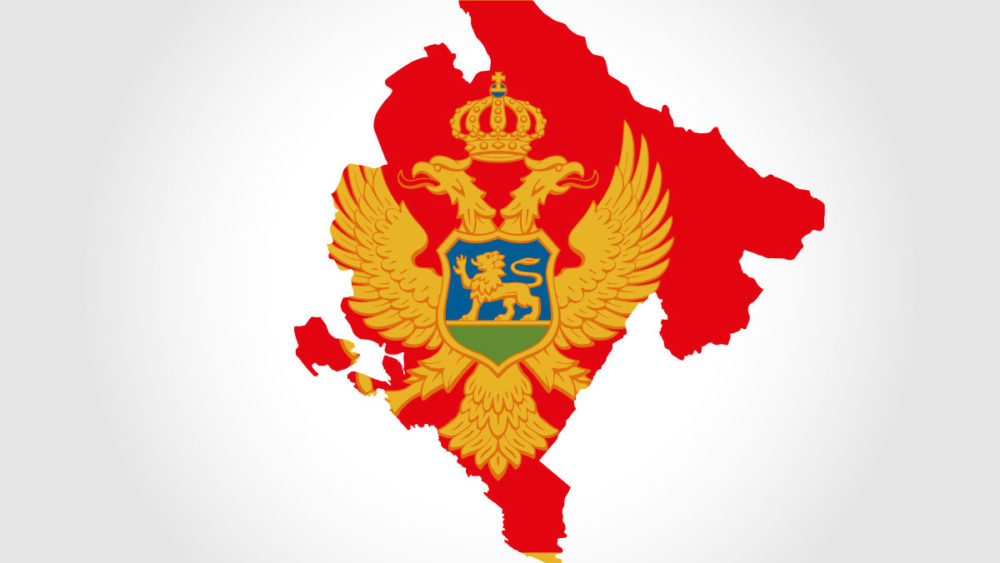 Montenegro about to join the European Patent Convention

This success is a result of 15 years of negotiations. The cooperation was initiated in 2007, when the country informed the EPO of its wish to conclude an Extension Agreement that entered in Force as of 1 March 2010. Eigth years later, on 23 July 2018, Montenegro formally requested to accede to the EPC. In early 2019, discussions commenced on the legislative changes required to comply with the obligations arising from full membership of the European Patent Organisation. Finally, on 29 December 2021, the Parliament of Montenegro approved the country’s accession to the EPC.

The European Patent Organisation thus grew from seven founding states in 1977 to 39 member states as of 1 October 2022. Accession of Montenegro is unlikely to increase substantially the number of European Patent Filings – until now, only one or two EP patents originate from this country every year. It remains to be seen if the adhesion will increase the patent activity. We do expect however that at least some of our clients will validate their granted European Patents in Montenegro, so as to increase even more their geographic coverage.