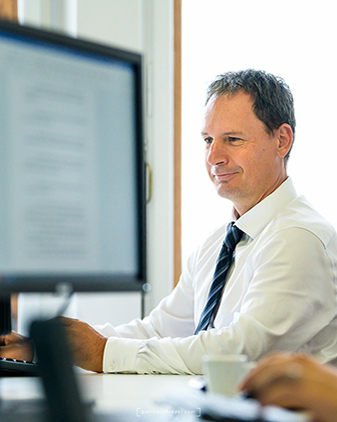 « I greatly appreciate the multicultural environments and the transversal issues, since this often leads to the most promising innovations”

Franck Amiot obtained a PhD in organic chemistry in 2002, at the University of Geneva, where he was involved in enantioselective synthesis issues based on heteroaromatic compounds. He completed his scientific education with a master of innovation management in 2005 at the University of Lyon. He has been qualified as a European patent attorney since 2013.

As a scientist within a well-known pharmaceutical group in Switzerland, he developed scaffolds for combinatorial chemistry. He then joined a French start-up, where he contributed in the creation of optical formulations for liquid lenses, innovative technology based on electro-wetting. He was designated as an inventor in several patents and was involved in the transfer of the technology for mass production.

In 2008 he moved to the patent department of MerckSerono in Geneva, and then pursued his patent activities in several technical fields such as mechanics, at Renault Trucks in Lyon, and as a patent agent in Geneva.

Through his various experiences, Franck Amiot has acquired a global view of patent and innovation-related issues.

Franck Amiot is a member of AROPI.

Beside his professional activities, Franck Amiot practices flamenco guitar and does creative writing. 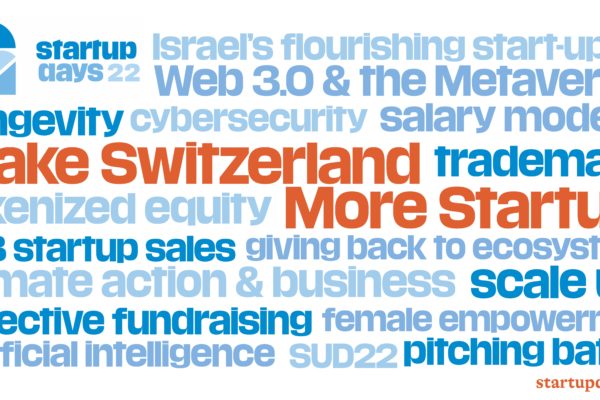 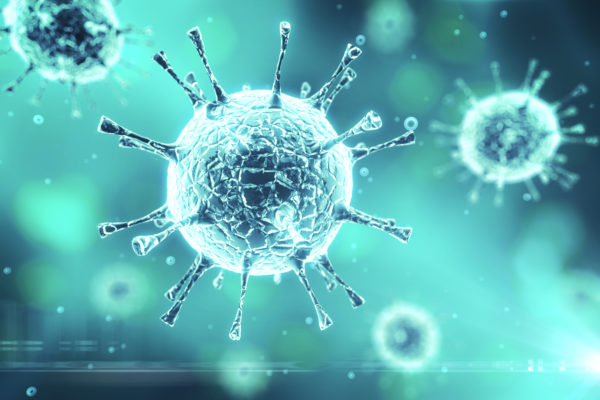 From encouraging innovation to protecting it 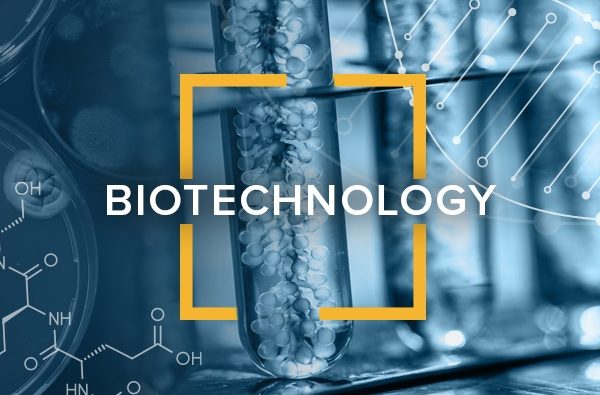 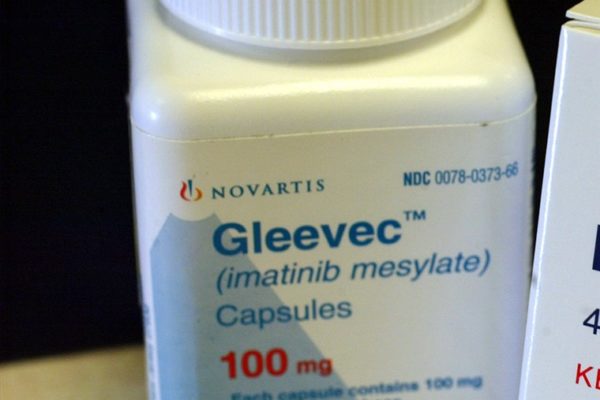