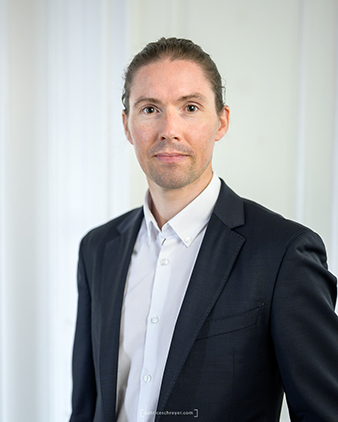 Director of the P&TS Zurich office

Ronan holds a first class honours degree in Electrical and Electronic Engineering from University College Cork, Ireland. In 2000 and 2004 Ronan was awarded the “Best Engineering Student Award” by the University. During his college career Ronan took a particular interest in control engineering, automation and mechanical engineering.

Following University Ronan worked for a short period in both the process control and telecommunications industries before starting his career as a Patent Attorney. Ronan began his career as a Patent Attorney in 2005, in a patent law firm in Dublin, Ireland. He later moved to a larger UK patent law firm where he gained experience in UK patent prosecution. In 2010 Ronan joined the team of Patent Attorneys at P&TS, and in 2014 he established the P&TS branch in Zürich (P&TS AG). Ronan is currently Director of P&TS AG.