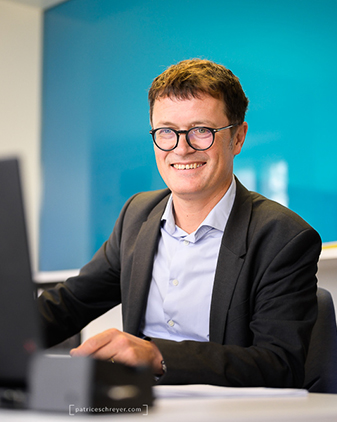 Christophe Saam has a degree in electronic engineering from the EPFL, (The Swiss Federal Institute for Technology, Lausanne), and a degree in European patent litigation from the University of Strasbourg.  He is a Swiss patent attorney and was admitted as European Patent Attorney with the European Patent Office (EPO).

After finishing his studies in 1990, Christophe Saam was in charge of research at a start-up that develops photolithographic machines for integrated circuits based on holograms. He then joined the European Patent Office in Berlin, where he worked for four years as a patent examiner. During this time, he became familiar with intellectual property law and perfected on-line search techniques. He forged relationships with other examiners and became familiar with the workings of this organism.  His main field of research was control circuits for flat-screens, signal coding, error coding and compression of digital data.

In 1994 he left the EPO to join an intellectual property firm in Bern as a patent attorney.  After qualifying as European Patent Attorney in 1998, he took a training course in Washington DC on American patent law. That same year he set up the patent attorney firm P&TS in Neuchâtel of which he is still the CEO. P&TS experienced dramatic growth and quickly became an important player in the intellectual property scene in Switzerland.  In 2014, the company won the Prix de l’Entreprise Romande (Prix SVC) which rewards the most dynamic companies – in all fields of activity.   In 2015, Christophe Saam featured among the nominees for the EY prize – Entrepreneur of the Year in Switzerland and was named Swiss Patent Lawyer of the Year by ACQ5.

Christophe Saam’s main areas of expertise within P&TS are the procedures for obtaining patents in various fields in particular electronics, software, micro-technics and watch-making; oppositions and appeals before the EPO; negotiation of licences; complex case studies of freedom-to-operate and of patentability; and patent litigation.  Recently Christophe Saam successfully defended appeals before the EPO and litigation in Switzerland and overseas in affairs involving in particular telecommunications operators; manufacturers of electronic components of worldwide reputation; car manufacturers; watchmakers; a manufacturer of metrology equipment; and machine manufacturers etc.

Christophe Saam is a member of many professional associations, in particular the VSP, the ACBSE, l’AIPPI (International Association for the Protection of Intellectual Property), the LES (Licensing Executive Society) and the PIUG (Patent Information User Group).

The Who’s Who Legal international says ” Christophe Saam comes highly recommended as a key player in the Swiss market, boasting a wealth of expertise on a wide range of matters relating to technology patents.”

In his spare time, Christophe likes to do photographic reports in remote, unexplored areas of the planet.

Born in 1967 in Neuchâtel (Switzerland). 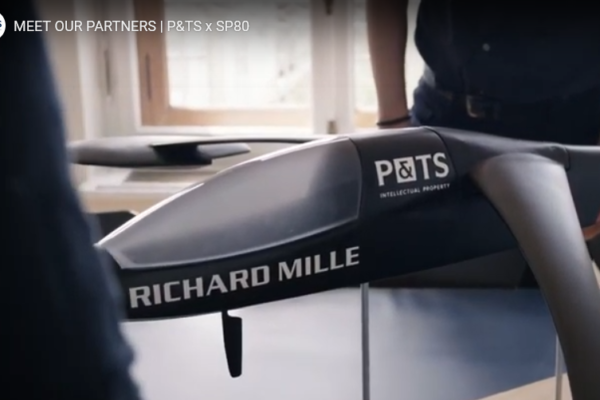 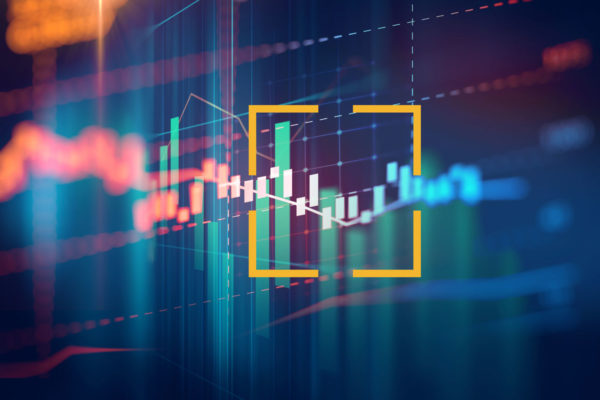 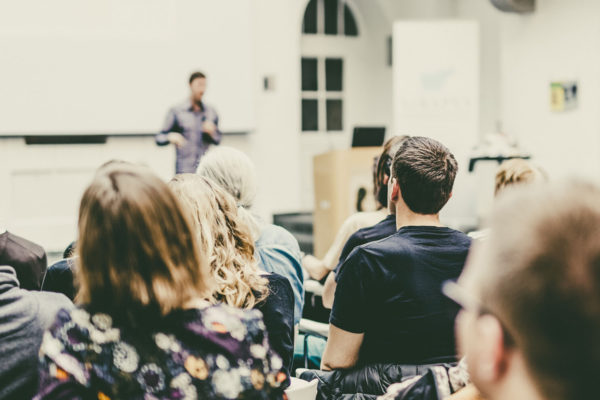 Save the date – P&TS at the FSRM 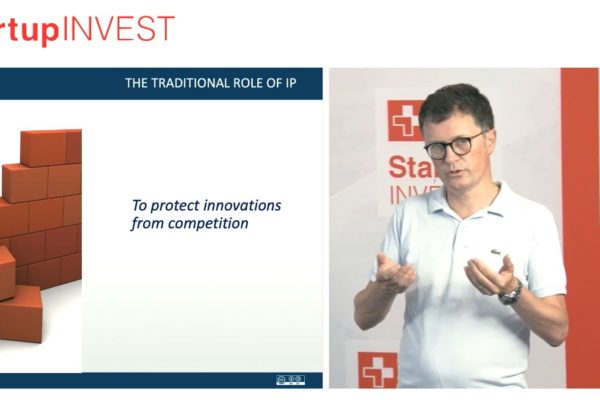 Masterclass on IP for start-ups and investors 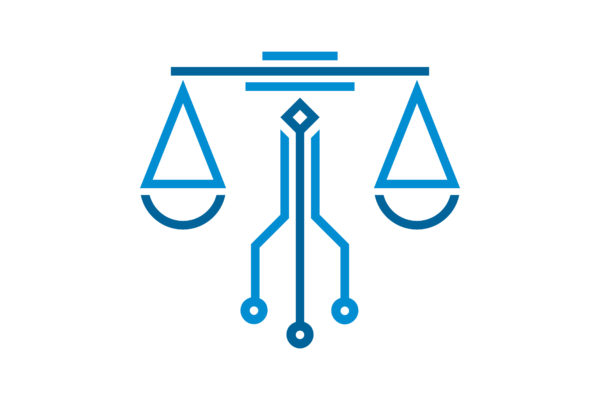 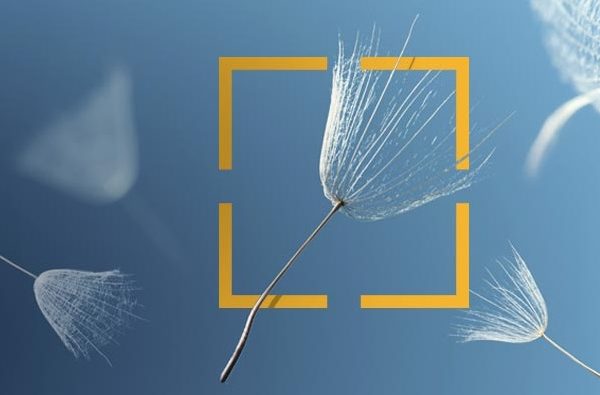 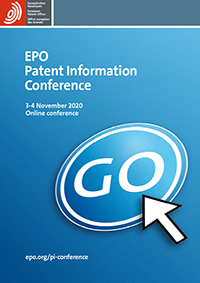 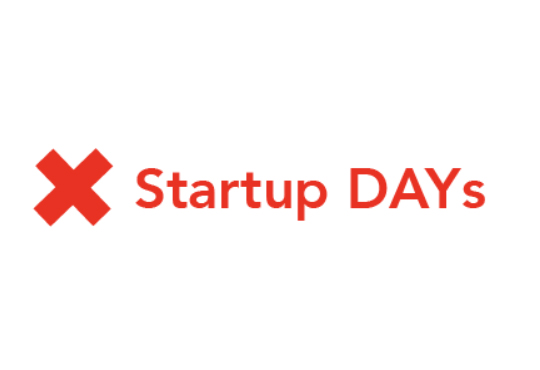 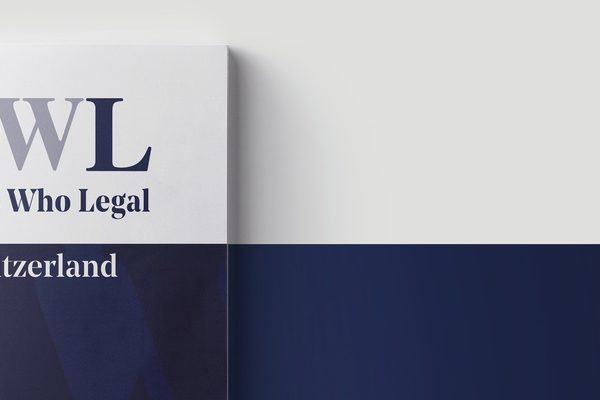 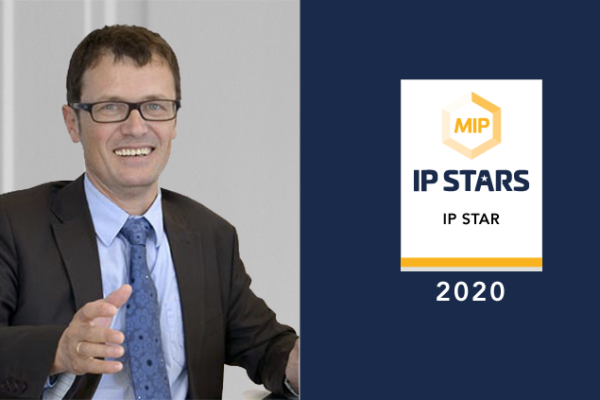 Christophe Saam cited in the Who’s who Legal: Patents 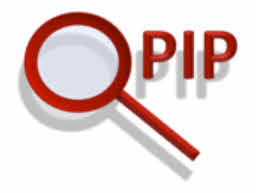 IP roadmap: the three most common problems in terms of intellectual property strategy 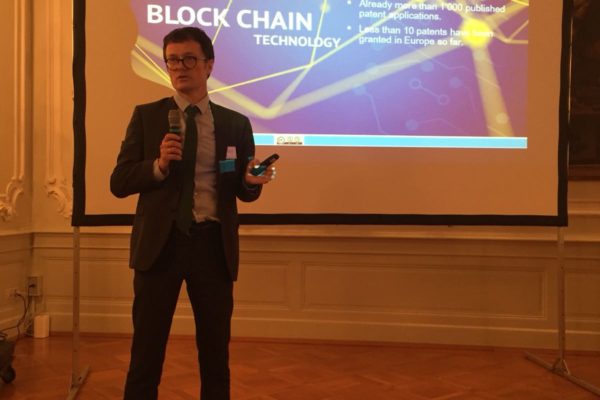 CTI Startup is no more, long live Innosuisse in 2018!

Fintech patents: an event on 8.2.2018 organised by the Swiss-American Chamber of Commerce in Zurich 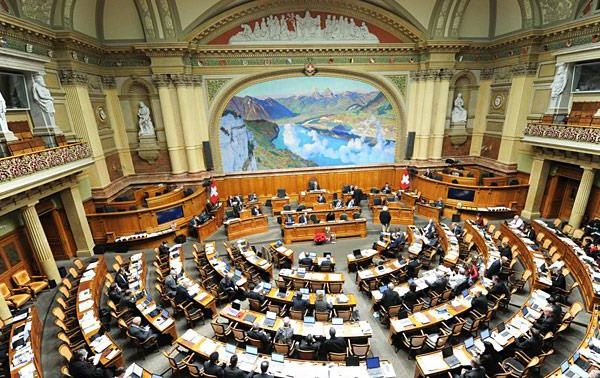 Election of judges at the Federal Patent Court: Christophe Saam and Giovanni Gervasio are both reelected 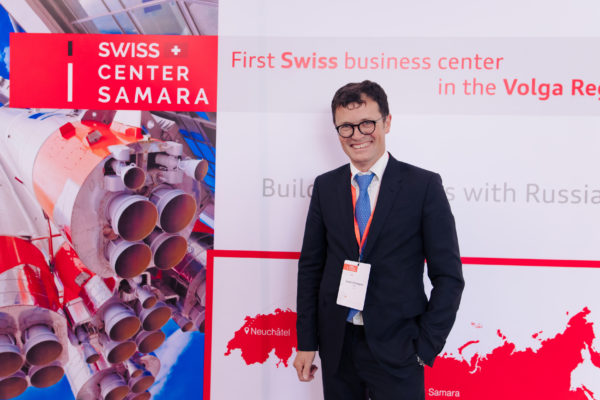 Fintech patents: an event on 27.11.2017 organised by the Swiss-American Chamber of Commerce in Zurich 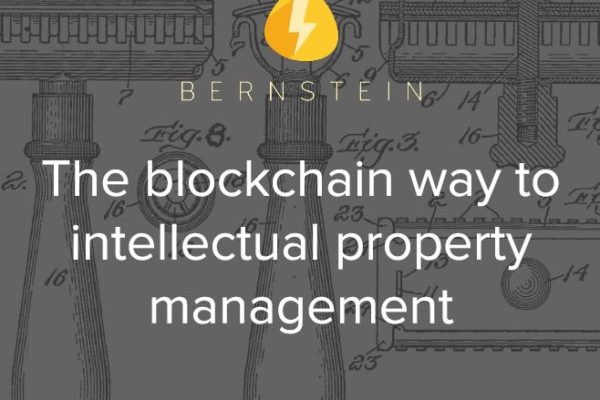 First electronic notarisation of documents by means of blockchains

Notarisation of IP documents with blockchains 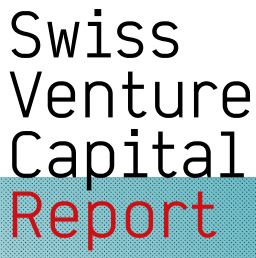 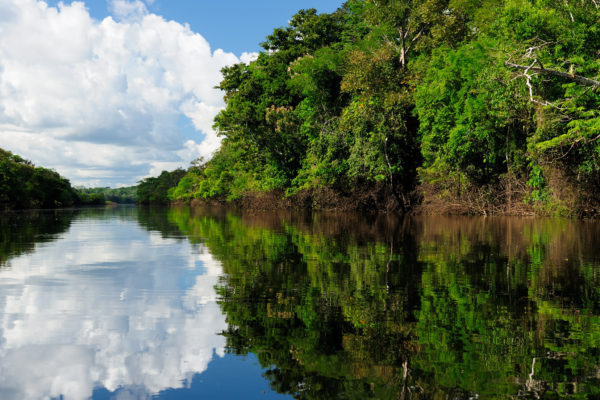 Easier and faster protection of green inventions in Brazil

The Brazilian Patent and Trademark Office published a Resolution on... read more → + 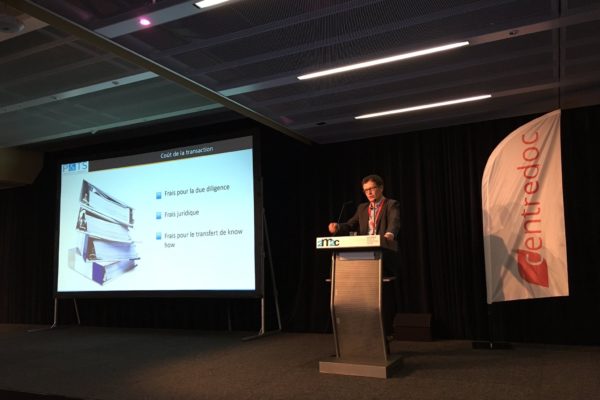 Conference on the sale and purchase of technology at the Miles Davis Hall, Montreux 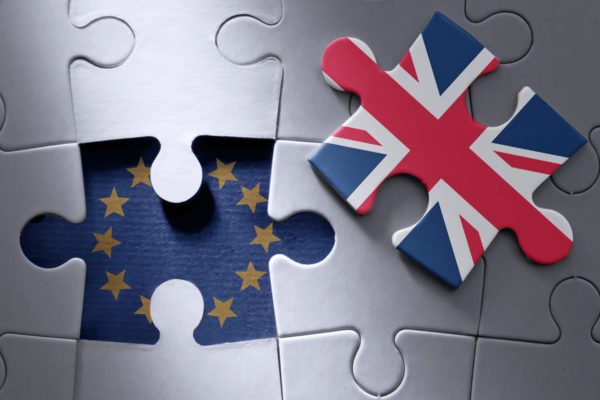 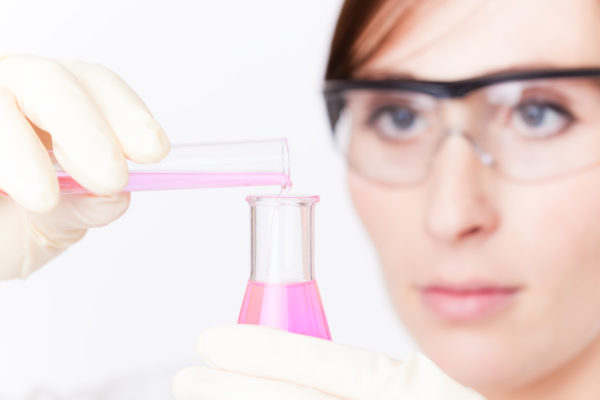 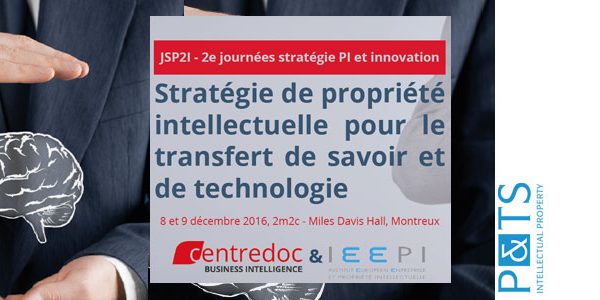 Lecture by Christophe Saam on the subject of intellectual property, within the context of the International Create Challenge at the Idiap (Martigny)

Micro16, 8-10 Sept. 2016, Christophe Saam will give a talk on the subject of “3D Impression : Intellectual Property will determine the winners and the losers”. 5 invitations available. 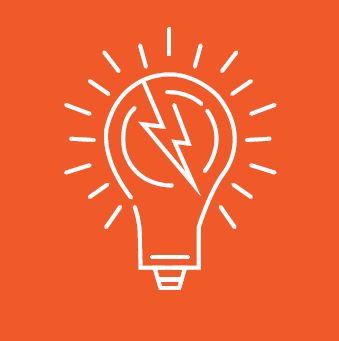 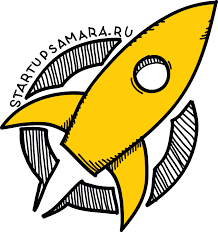 Russia, the next Eldorado for start-ups and innovation ?

Duty of confidentiality and privilege for Swiss patent counsellors 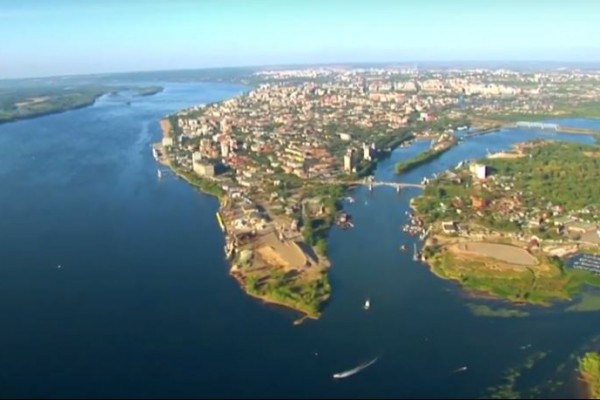 Start-ups, researchers : how to best protect my innovation ? 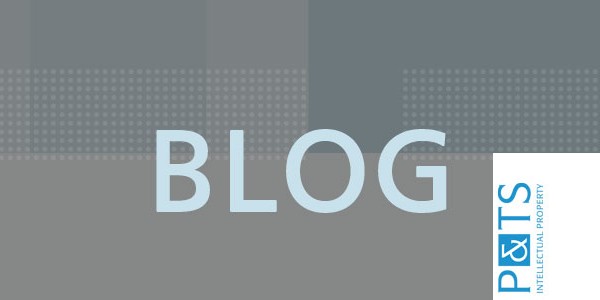 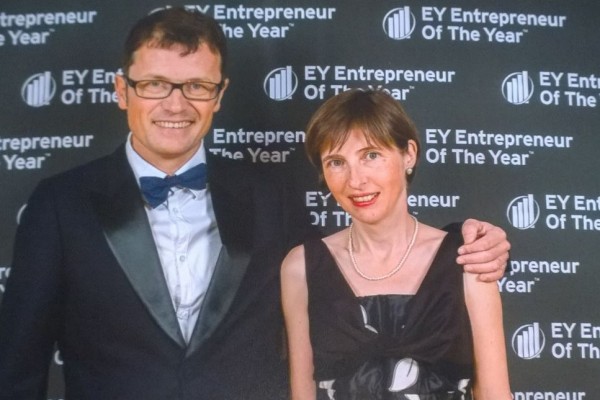 Christophe Saam is “Swiss Patent Lawyer of the Year” in 2015!